Why I can’t wait to see what ‘troubles’ John Kerry next. 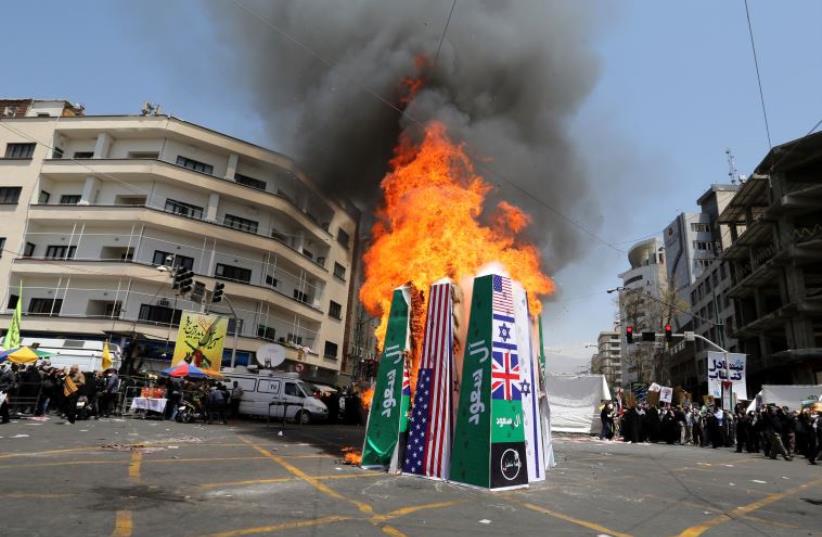