Pride in its democracy and Taiwan’s desire to be liked and internationally accepted was evident throughout our weeklong stay. 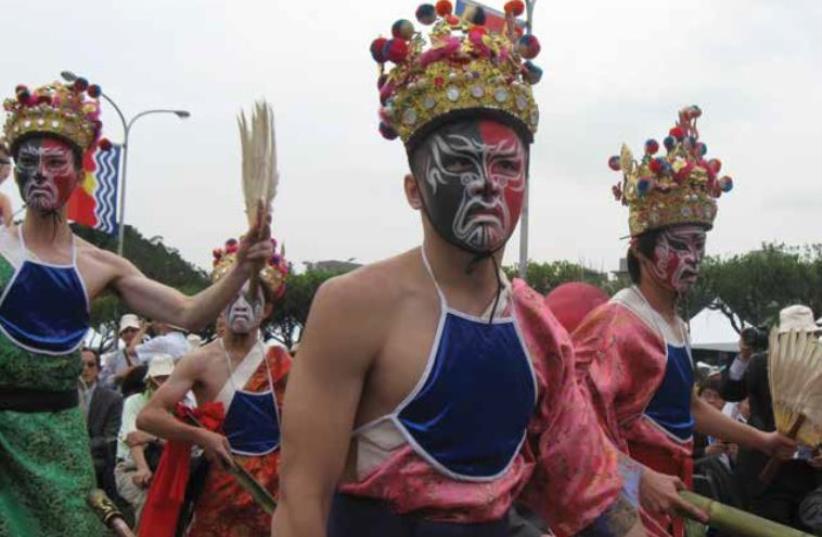