My Word: The writing on the walls

We all interpret the writing on the wall in our own way. If it’s written in blood, it’s too late. The time to act is when it spells “danger,” because “All Lives Matter.” 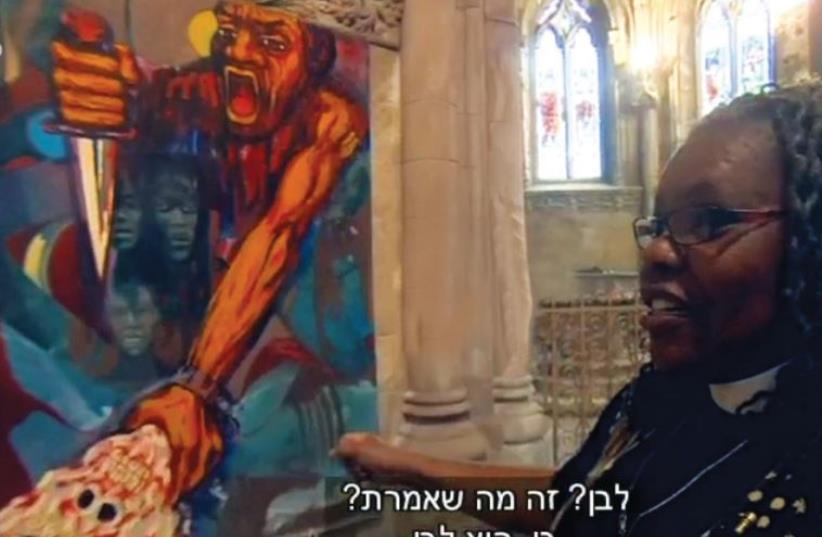