Nazi ‘shadows’ are not lurking in Europe’s embrace of migrants 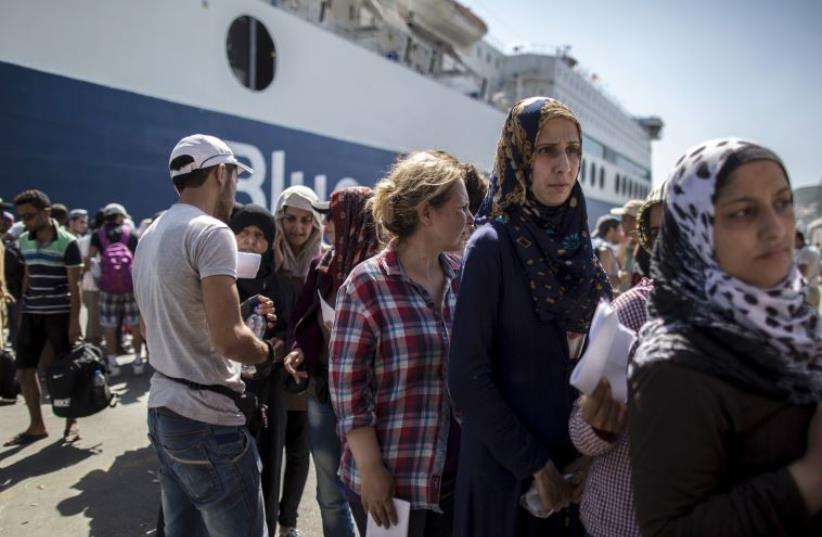 ■ The author holds his JD from Emory University School of Law and has an MA in social science research from the University of Chicago.