Israel and the Arab world: Needed by the rulers, hated by the people

The incident at the embassy in Amman this week is emblematic of Israel’s wider problem in the Middle East. 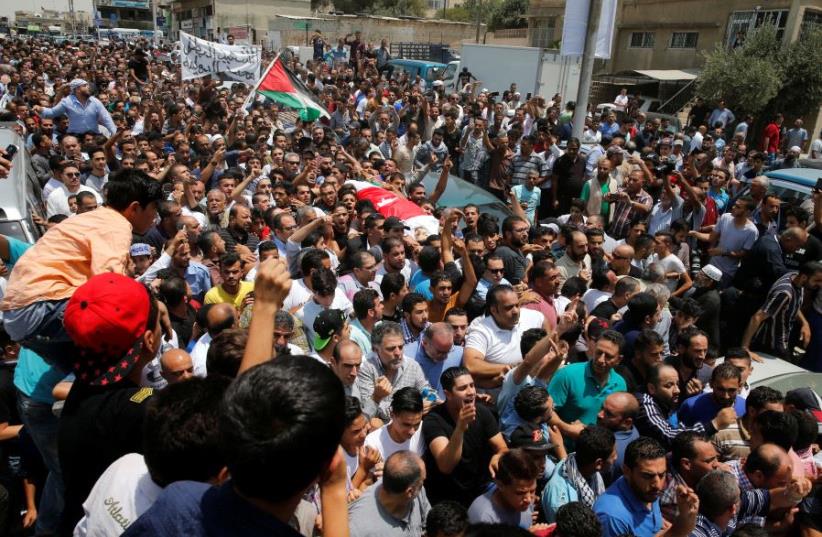