News from a beleaguered country: What we could learn from Israel

Europe seems jaded. In particular, the elite are in despair.

By MARKUS SOMM, PUBLISHER, CHIEF EDITOR OF THE BASLER ZEITUNG 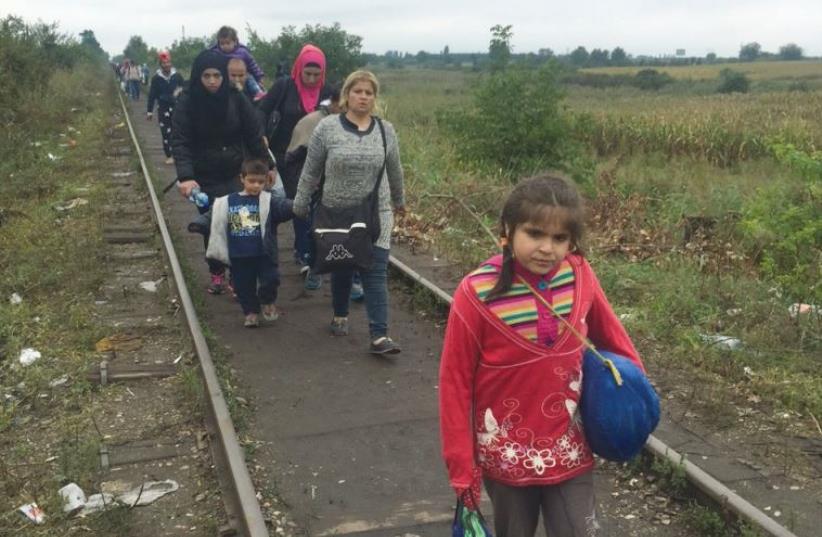