No holds barred: Did Clinton just lose the election?

What Trump did so effectively the past few weeks was turn the tables and show us Hillary’s arrogance and her own refusal to apologize. 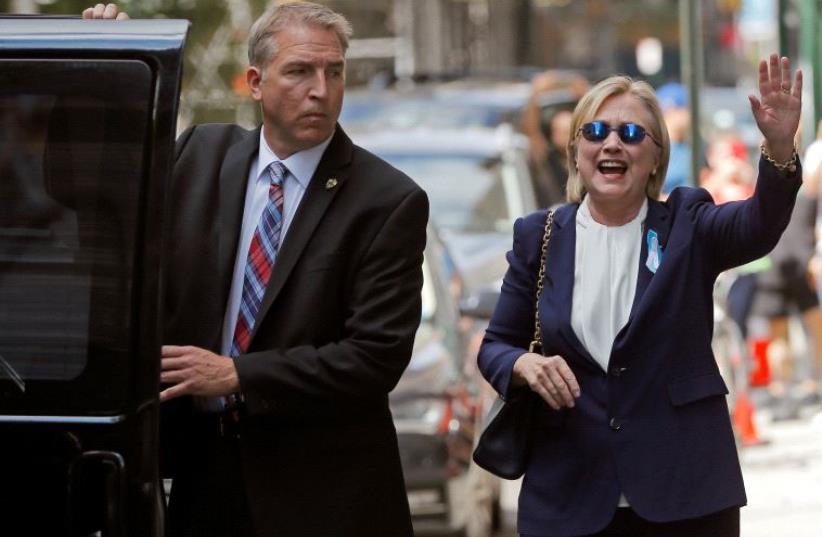