No Holds Barred: Does God watch when Jews die?

Sadly, the direction of some in the rabbinate today is to identify sin as the cause of Jewish suffering. 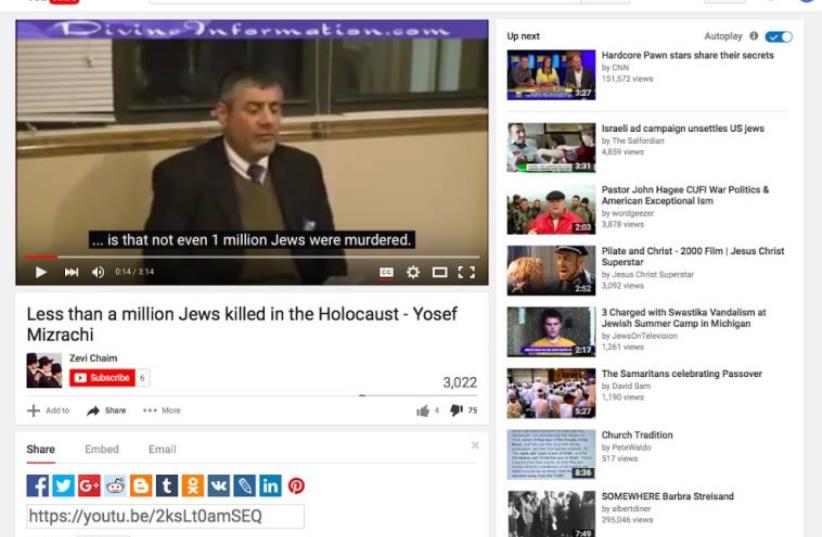 The author, “America’s rabbi,” whom The Washington Post calls “the most famous rabbi in America,” is founder of The World Values Network and is the international best-selling author of 30 books, including Wrestling with the Divine and The Fed-Up Man of Faith, both of which deal with the problem of human suffering. Follow him on Twitter @ RabbiShmuley.
Advertisement
Subscribe for our daily newsletter