No Holds Barred: Miriam and Sheldon Adelson's fight against BDS

BDS seeks nothing other than economic annihilation of Israel. BDS is not about opposing occupation. 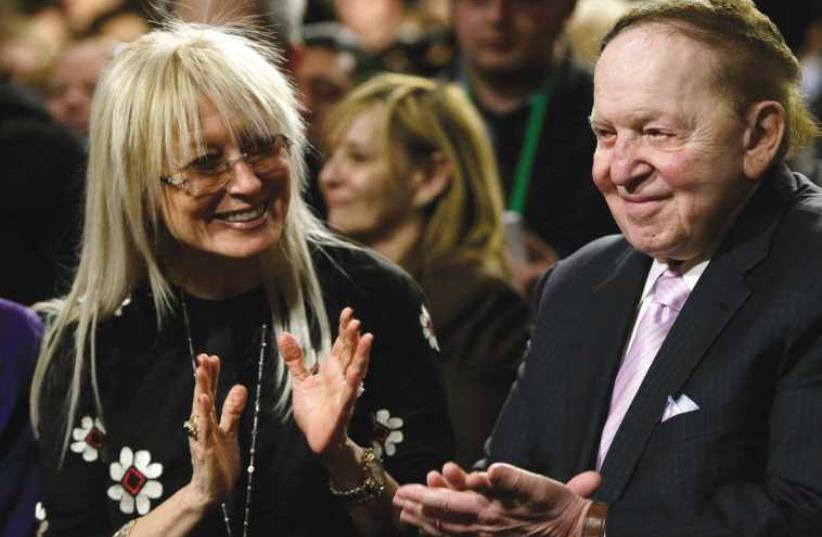