Clearly such views are not just a moral abomination but represent a deplorable and permanent stain on the reputation of a man who won the Nobel Peace Prize. 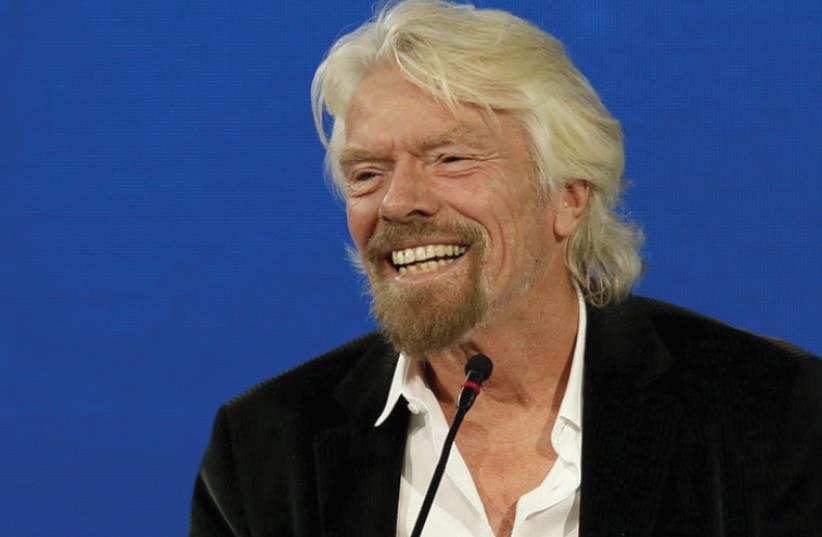