Concerning is the fact that Hillary Clinton has portrayed herself as Obama’s successor – someone who will continue this administration’s policies. 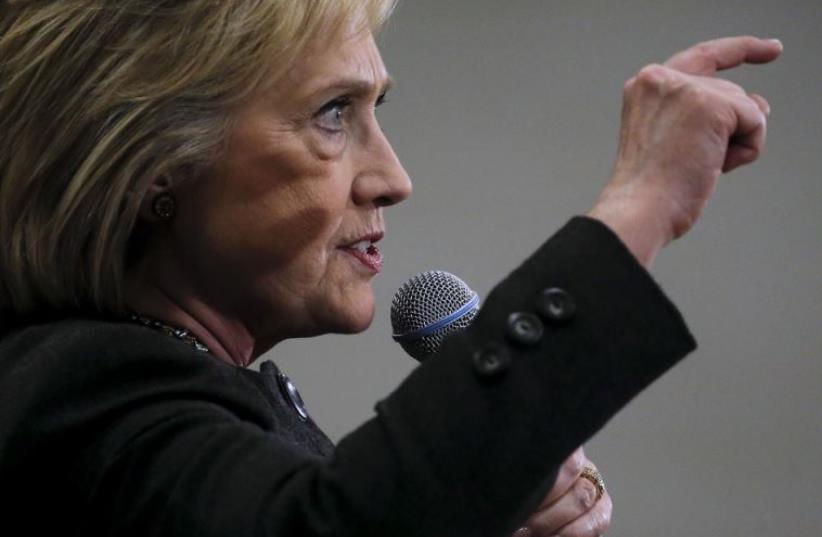