‘No judgment and no judge’

It is my hope that the judges – every single one of them – will consider “her place in this world” and remember that they were appointed to ensure such; that is their mission in this world. 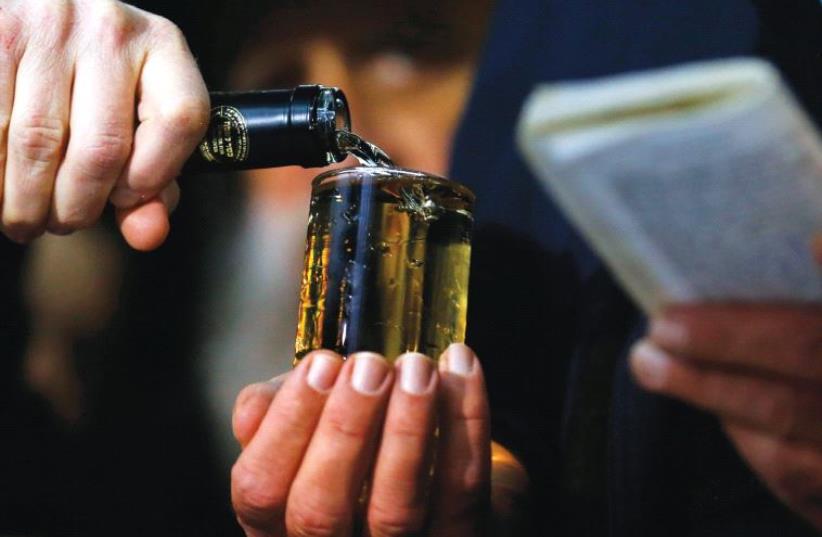 The author is the director of Yad L’isha: the Monica Dennis Goldberg Legal Aid Center for Agunot and Mesuravot Get, a division of Ohr Torah Stone.
Advertisement
Subscribe for our daily newsletter