O’ leaders where art thou?

World is moving toward extremes and many Israeli religious Zionist rabbis, who we would expect would be more tolerant toward the world around them, are moving in the same direction. 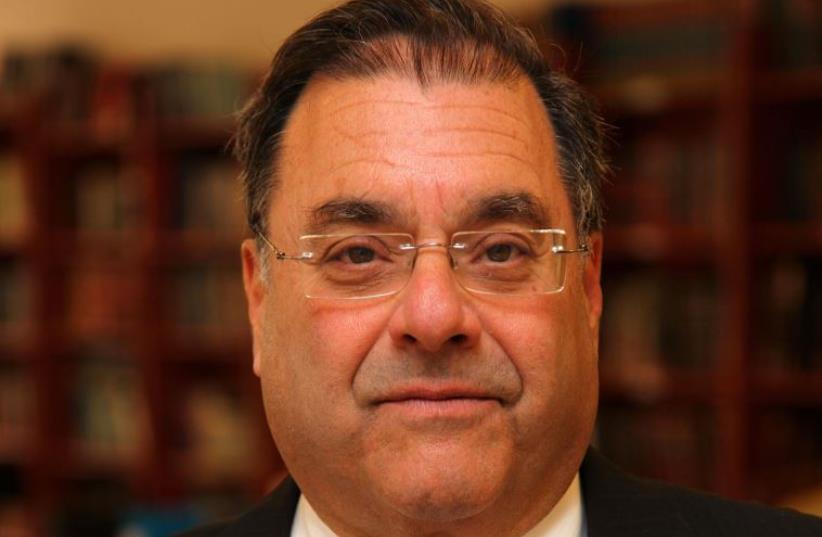