Obama, Clinton and the power of mendacity

According to the FBI, Clinton’s private server was less secure than a Gmail account... there is every reason to believe that Clinton’s email server was hacked by hostile foreign intelligence services 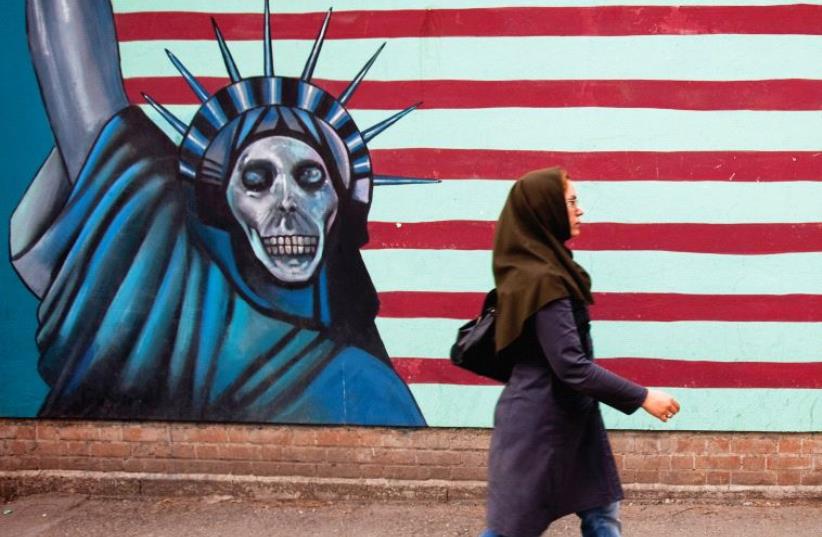