On ‘Candide’ or the specter of another century of genocide

Our tidy modern world’s memory seems oblivious to telltale signs of an early 21st century mimicking the inaugural brutalities of the twentieth. 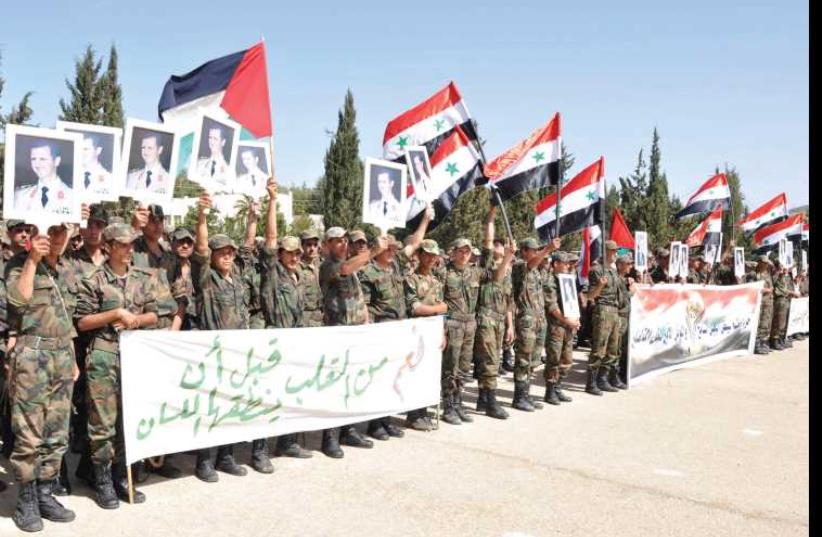