On deterrence, diplomacy and military force

"When the quiet is violated in Gaza, Israel often responds militarily but in a limited way." 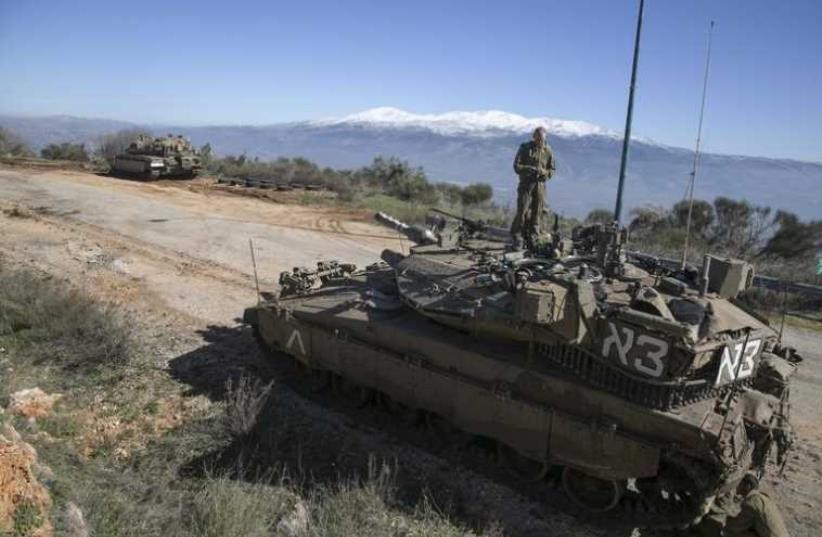 The author founded and edited the Israel Media Digest from 1990-2008.
Advertisement
Subscribe for our daily newsletter