Clinton forced to treat narcissistic bully like an equal

The worst tactic was the threatening bullying. He interrupted Hillary incessantly, he talked over her, he literally physically stalked her as she moved, and used every opportunity to attack her. 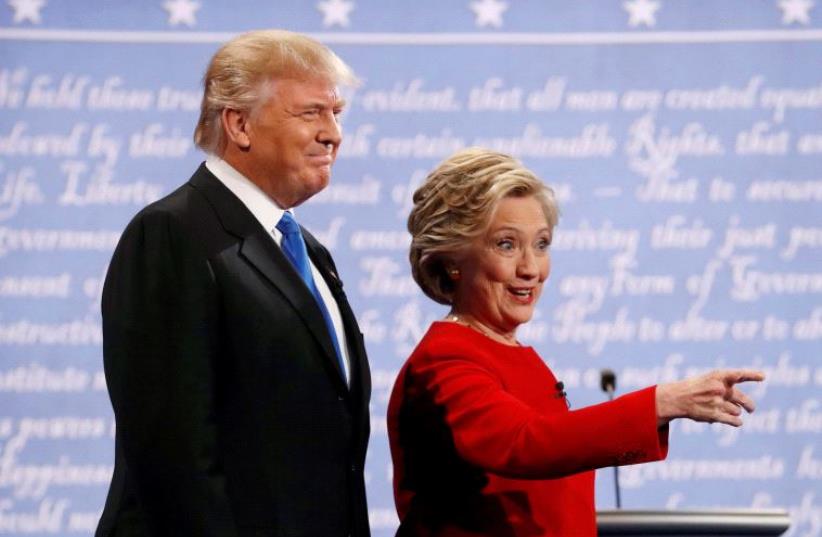