Our World: Iconoclast in the Promised Land

It was because of his foreign policy iconoclasm that Israelis were, by and large, euphoric when Trump was finally inaugurated in January. 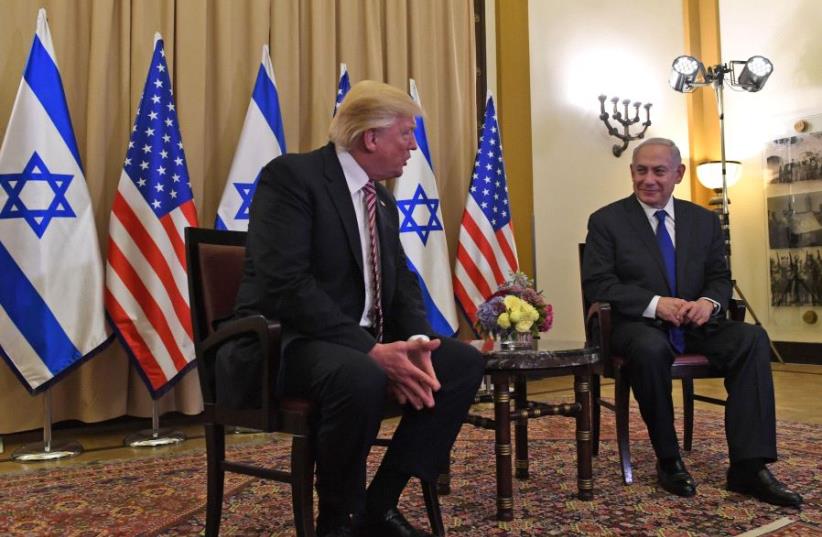