Our World: The return of the rule of law

Two thirds of Israeli Arabs say that their Knesset representatives are not advancing their interests. 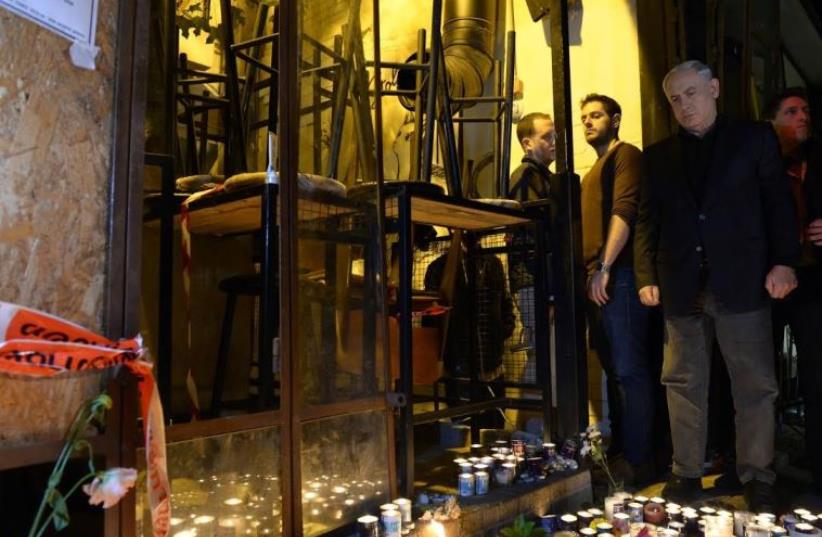