Out There: ‘Bayit rek’ – Empty house

For religious Israeli teens, bayit rek is both a concept and an ideal; The folks go away for Shabbat, they invite friends over, cook for themselves, put mattresses on the floor and make noise. 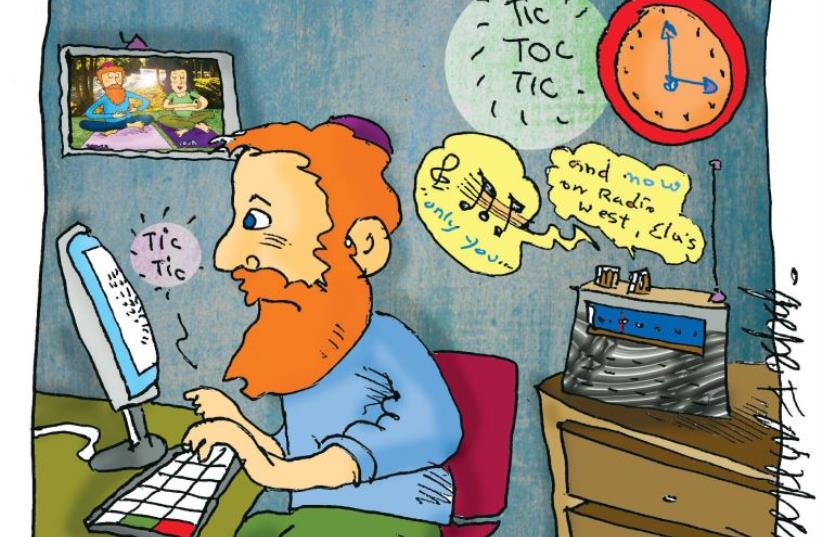