Out There: Fighting for the holiday coriander

I love this part of September. 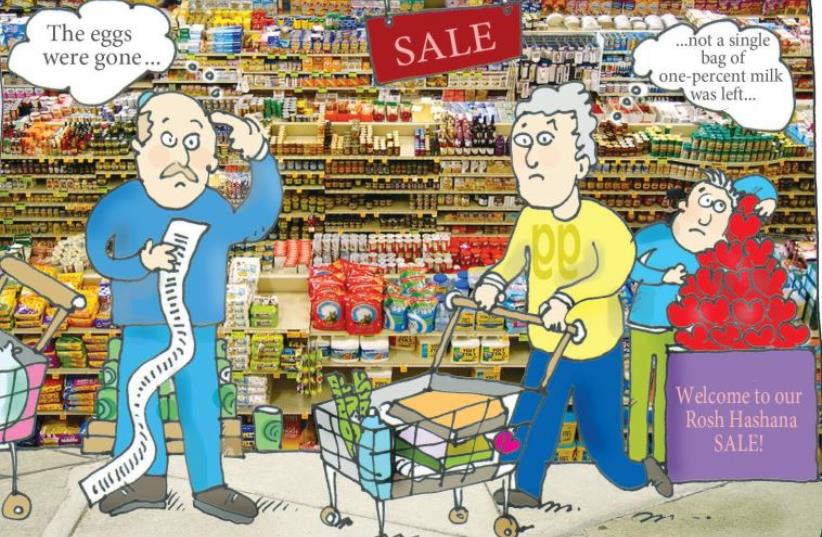 A collection of the writer’s ‘Out There’ columns, French Fries in Pita, is available at www.herbkeinon.com and www.amazon.com.