Peace for peace formula does not exist - opinion

In his own voice, Netanyahu said the agreement with the Emirates became possible only after Israel canceled its planned annexation of Palestinian territories. 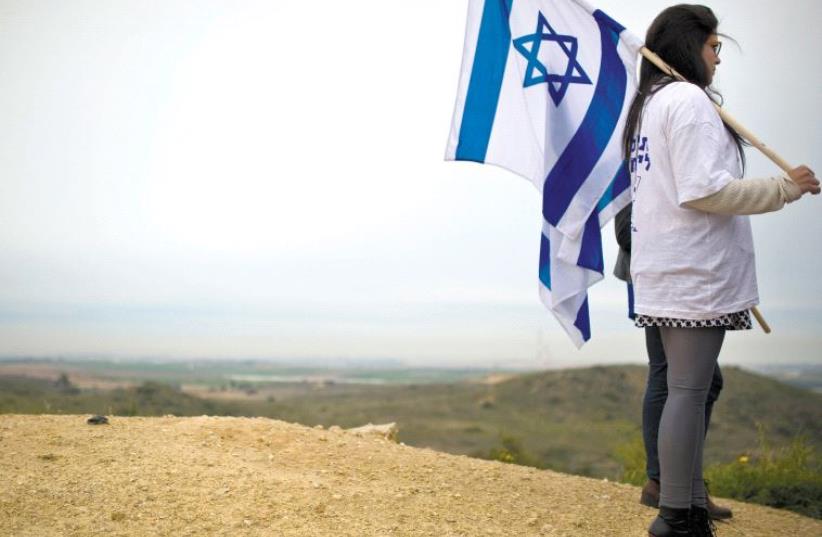 ‘I REALIZED that although land is important, peace represents a sacred value that is more important than land. This was a major takeaway for me.’
(photo credit: REUTERS)
Advertisement
Prime Minister Benjamin Netanyahu, after announcing the deal with the United Arab Emirates, initiated a media blitz with the help of his ministers, supporters and ads in the weekend newspapers suggesting the agreement with the UAE fits the formula of “peace for peace.” It does not.The sole novelty is that the Emirates decided not to wait for a solution to the Israeli-Palestinian conflict and decided to normalize relations with the Jewish state. The formula remains – as it was with Egypt, Jordan and in some ways with Gaza – land for peace.In his own voice, Netanyahu said the agreement with the Emirates became possible only after Israel canceled its planned annexation of Palestinian territories. The American and Emirati spokesmen repeated that publicly. In other words, the cancellation of the annexation permitted the deal. The deal was made possible in part by Israel compromising on land. The only formula which that reflects land for peace, not peace for peace.In a secret meeting just days after the Six Day War, the government of Israel proposed a formula of land for peace. All the territories captured, except Jerusalem, would be given back for an authentic peace.It was the Khartoum Arab summit in November 1967 from which the three no’s emerged that delivered the coup de grâce to Israel’s proposal: no recognition, no negotiations and no peace with Israel.The formula of peace for peace which Netanyahu is touting is therefore misleading. The deal struck with the UAE is important on its own. There is no need to invent formulas to justify it. The Emirates will not change their attitude toward the Israeli-Palestinian conflict and they will continue to support the Palestinian claim for a two-state solution based on pre-1967 borders.It is unclear why Netanyahu is adopting the peace for peace formula at this particular moment. It is irrelevant for the deal with the Emirates, so I guess it is for local consumption. Israel’s cancellation of annexing Palestinian land for normal relations with additional Arab countries will be based on giving up non-annexed land for a full peace.The writer was Israel’s ambassador to Egypt from 2009-2011.