This Normal Life: Pepper spray and the loss of innocence

Indeed, one enterprising Jerusalem dog walker who is regularly seen with at least five large hounds in tow has offered to escort kids to school. 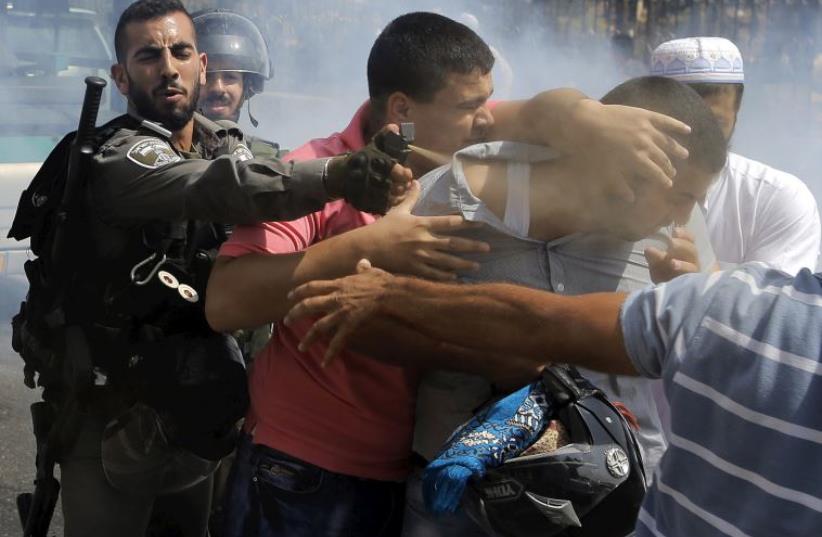