We equivocate, we agonize and we deny- but it is only by liberating ourselves from this mindset that we can face things as they are, and demand that others do the same. 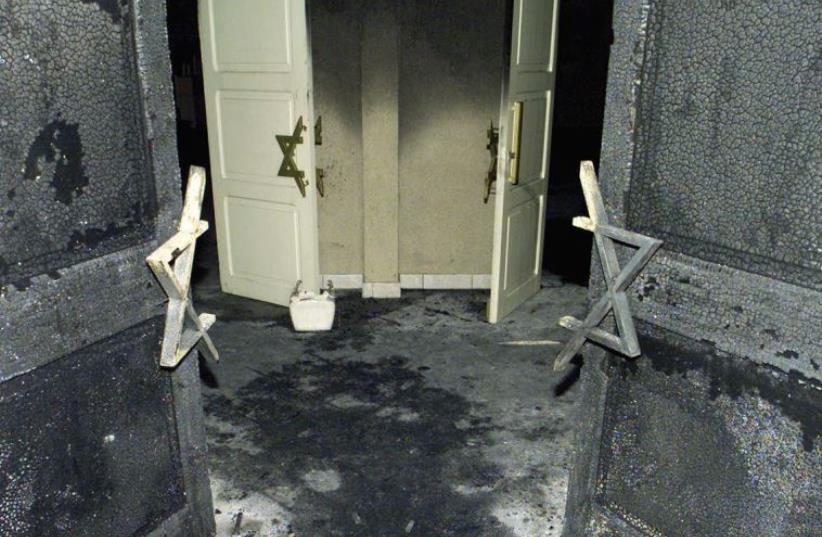 The author is a writer and editor living in Tel Aviv.