Israeli comedy is full of ethnic humor, lampooning Jews as well as Arabs. But, something feels different when the ridicule is directed at the lowest rung on the social ladder. 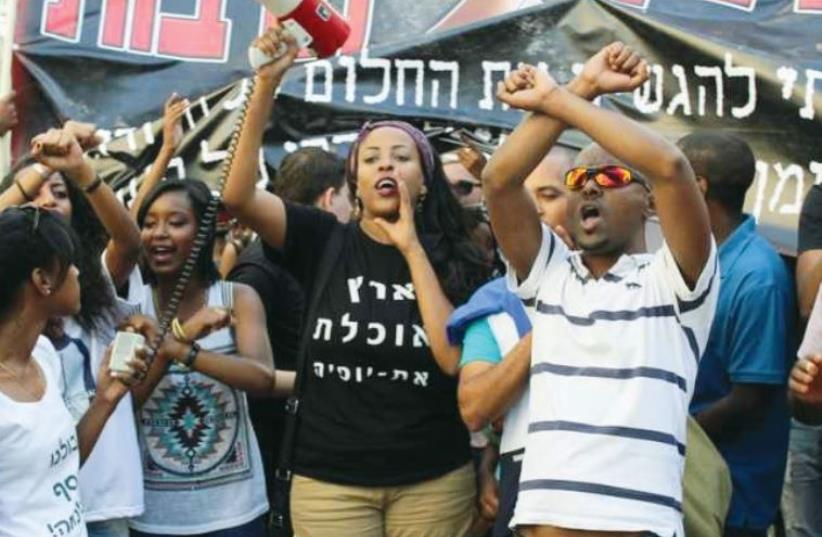 The writer covers crime, African migrants and security issues for The Jerusalem Post.His blog can be found at www.benjaminhartman.com
Advertisement
Subscribe for our daily newsletter