Police and Thieves: Not Baltimore, but real cause for concern

On a certain level, the issue goes beyond racism. It deals partly with the way that, in Israel and many other places, those who are vulnerable or lack connections are more likely to be abused. 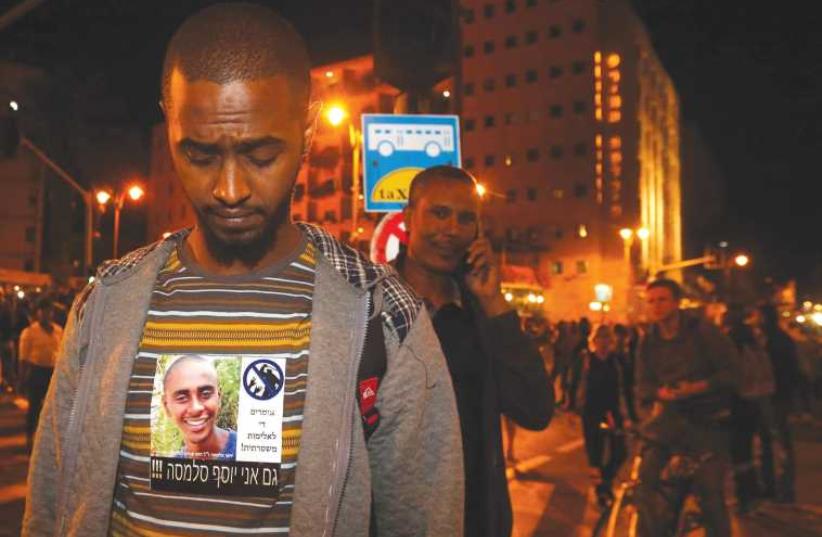