Police and Thieves: Promotion of women

If police want to repair their public image – especially with women – PR and protestations about unfair criticism aren’t going to do the trick. 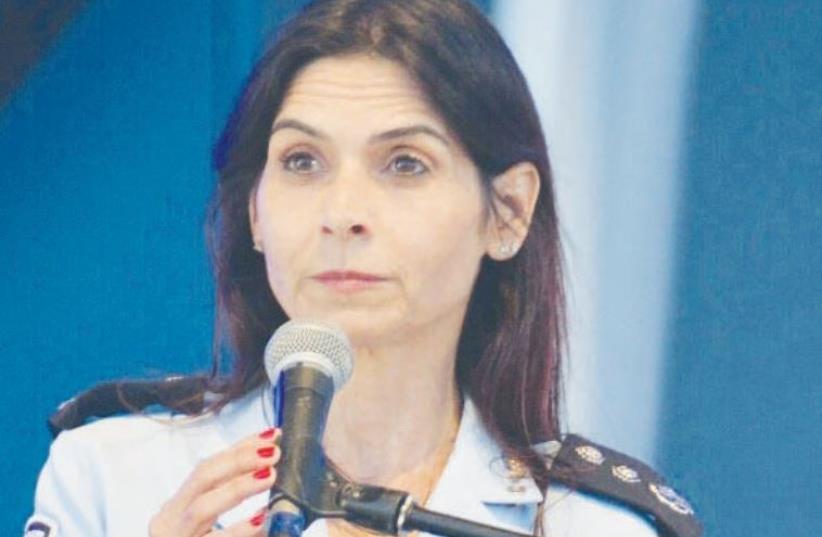