‘He wasn’t a danger to the public, just to a woman and her new love interest who are now dead’ – Meirav Lapidot. 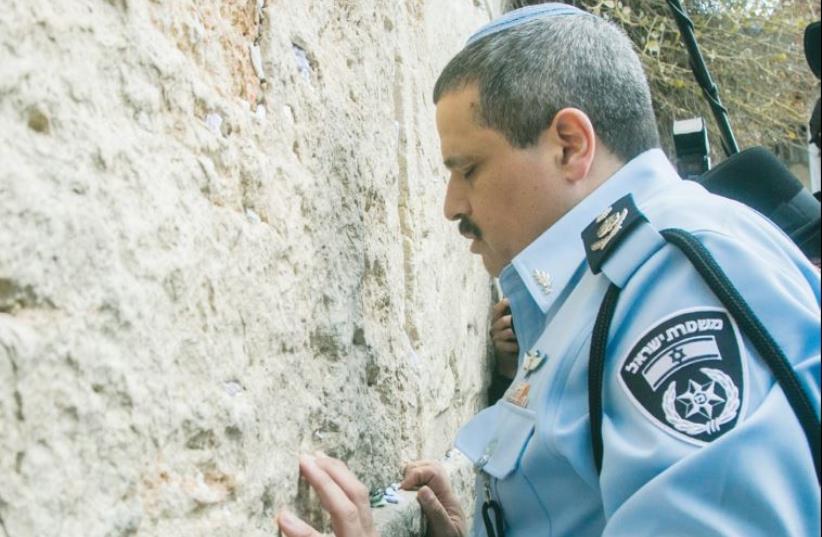