Propping up the paper tiger: How the West creates the self-fulfilling prophecy of militant Iran

We are failing to take advantage of internal dissatisfaction of many young people who are sick of the corruption, hypocrisy and abuse of power. 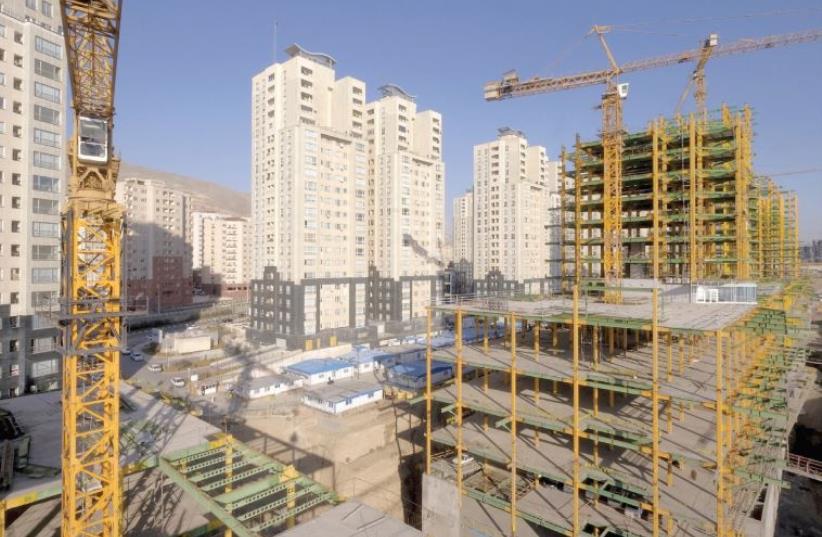 The author is a New York based attorney, whose focus is on assisting human rights defenders, liberal democratic dissidents, and persecuted minorities, and who frequently writes about security issues, human rights, international affairs, and geopolitics.
Advertisement
Subscribe for our daily newsletter