Milton Viorst writes uplifting biographical narratives about some of Israel’s giants, yet exhibits antagonism to his Jewish brethren in Israel. 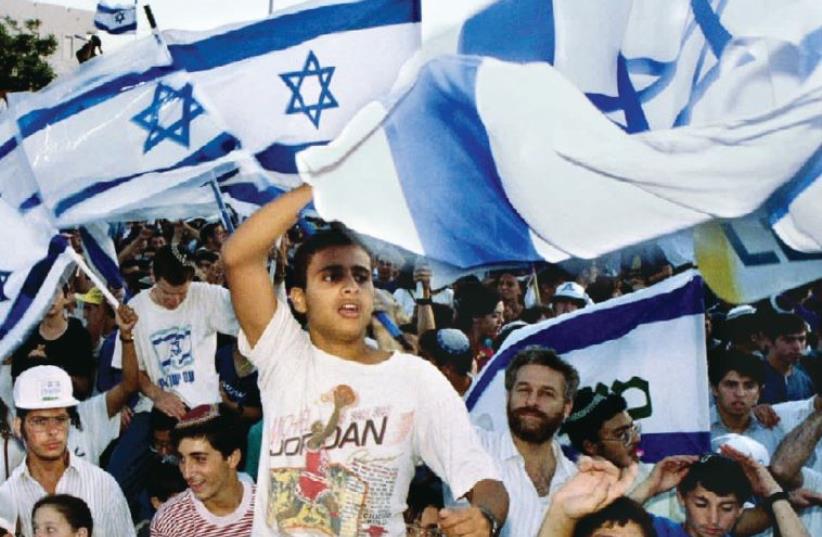