Remembering the victims of the Kurdish massacre of 1937

The fourth of May is a day of mourning for the Kurdish people. 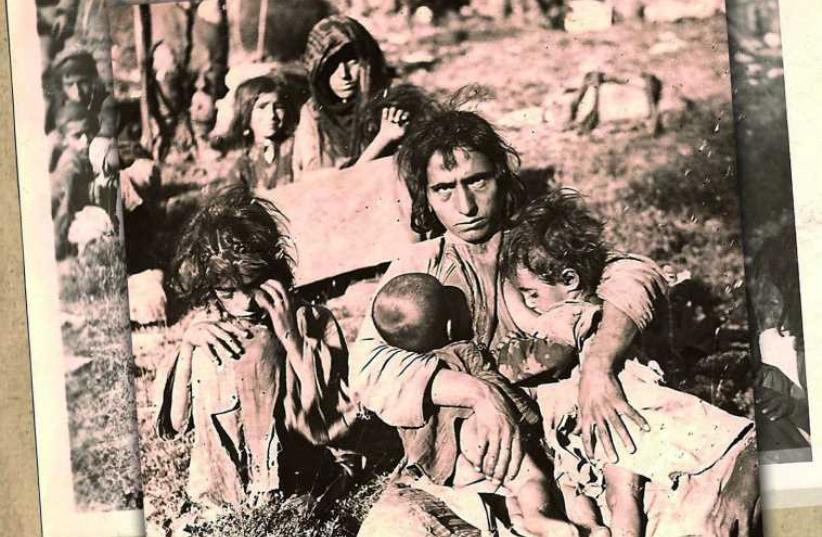 The author is a Turkish journalist based in Ankara.
Advertisement
Subscribe for our daily newsletter