Reshape the Middle East today to prevent the ISIS of tomorrow

The solution to the mess has to be based on a division of Syria and Iraq into four new countries, on an ethnic and religious basis, to provide each one of the various groups with a sense of security. 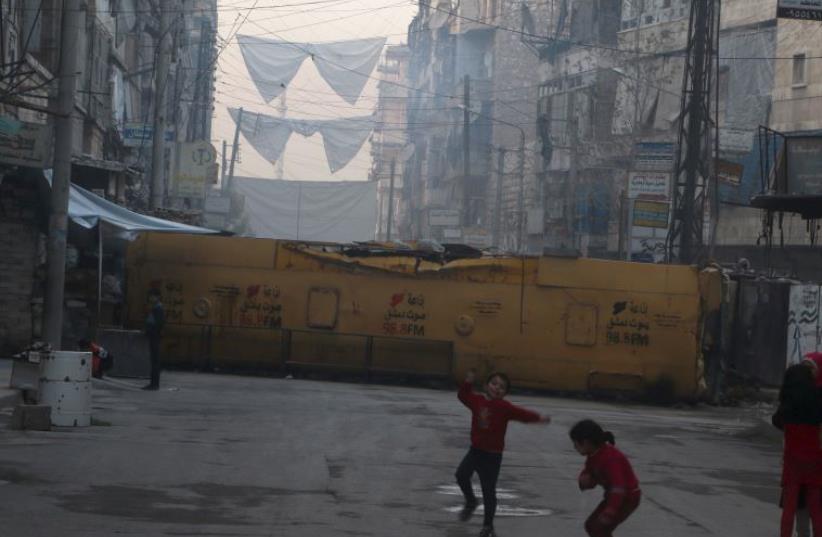