Robert Wistrich: A Passionate Defender of the Jewish People

Professor Robert Wistrich was the leading historian of anti-Semitism, and published important books in other fields of history as well. 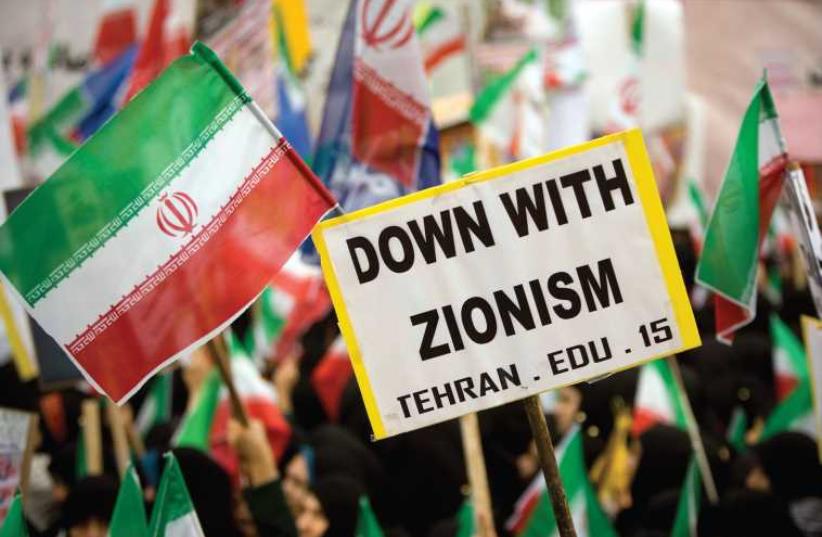