Articulating a vision of modern Western renewal based on Torah teachings. 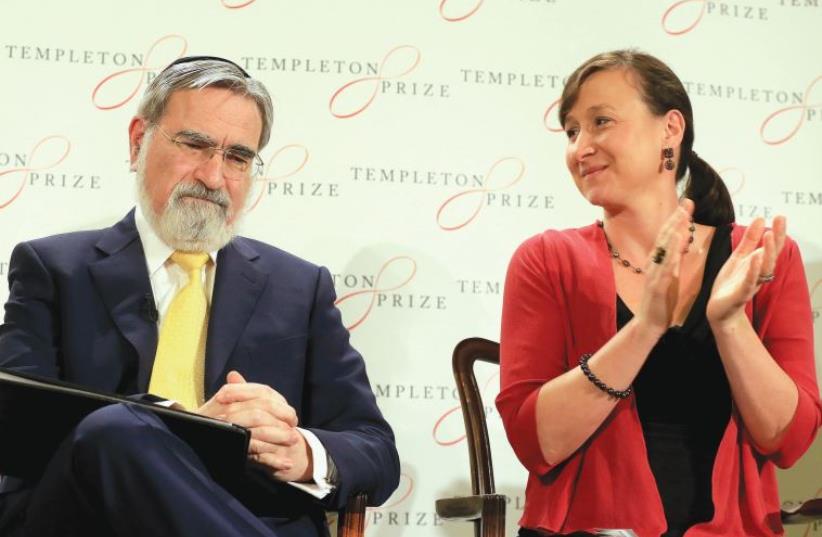