No need to go to Kathmandu to discover that Israelis know how to come together to offer support. 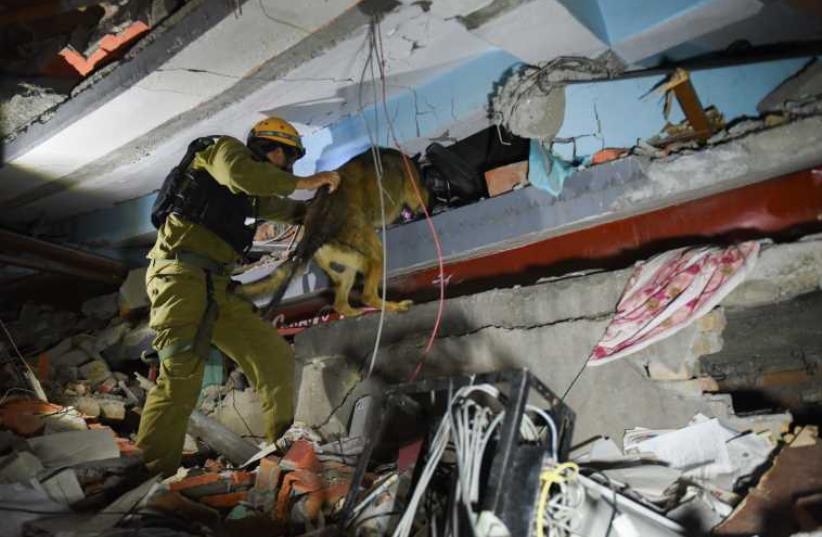