Stopnica, Poland – your silence is deafening

The mayor gave me reason to hope that in the future a memorial plaque to the Jews would one day be erected in the town’s square. 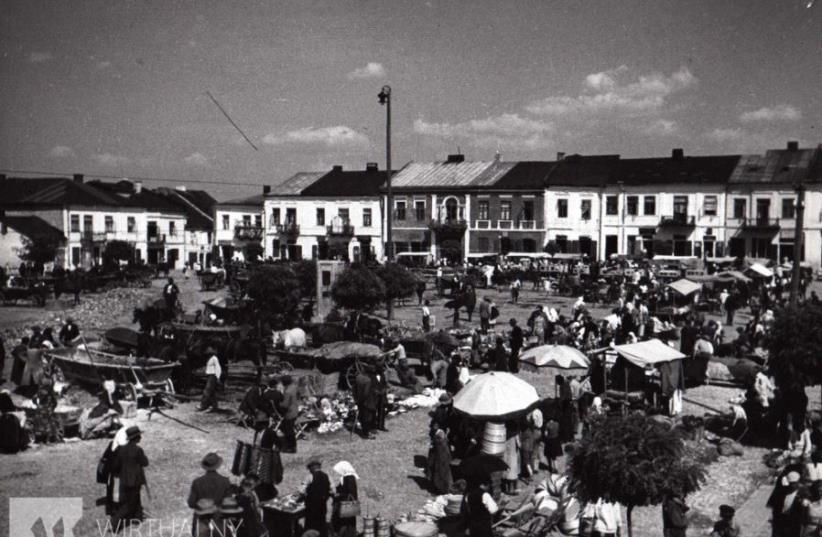 The author is originally from Toronto. He is a translator living in Israel.
Advertisement
Subscribe for our daily newsletter