Rain is a blessing, sometimes even a miracle. 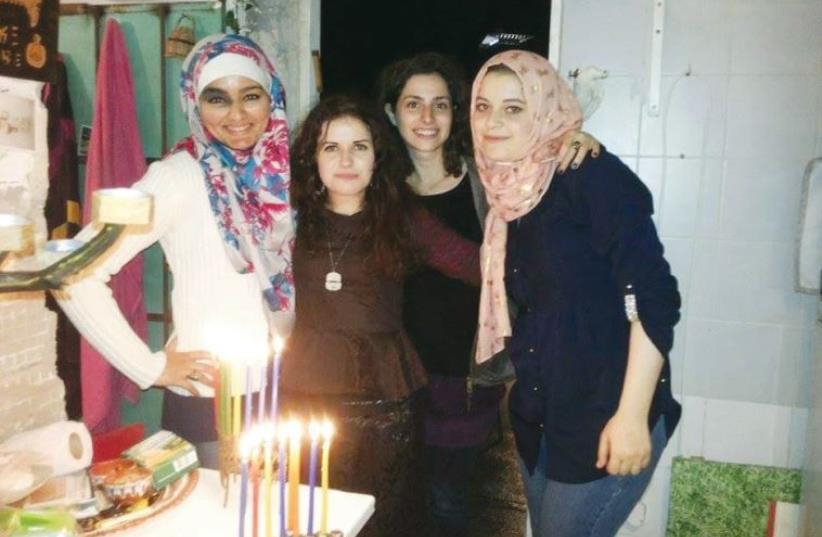