Swift response by Canada is appropriate

For international trade, and wine aficionados, the operationally relevant part of the LCBO letter and the CFIA directive was the call to vendors to stop importing or selling wine from the West Bank. 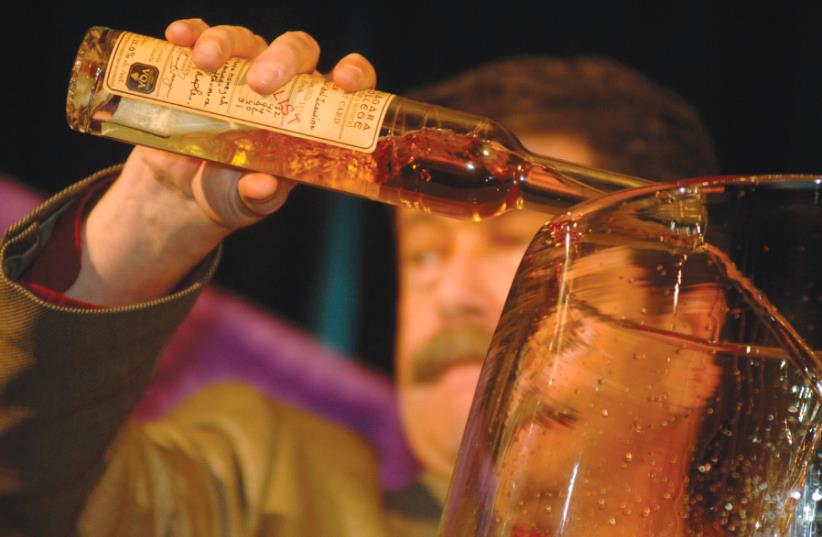