At the very least the new convergence should spell an end to the Israelis who keep saying Israel is too “eastern” and needs to be more “European.” 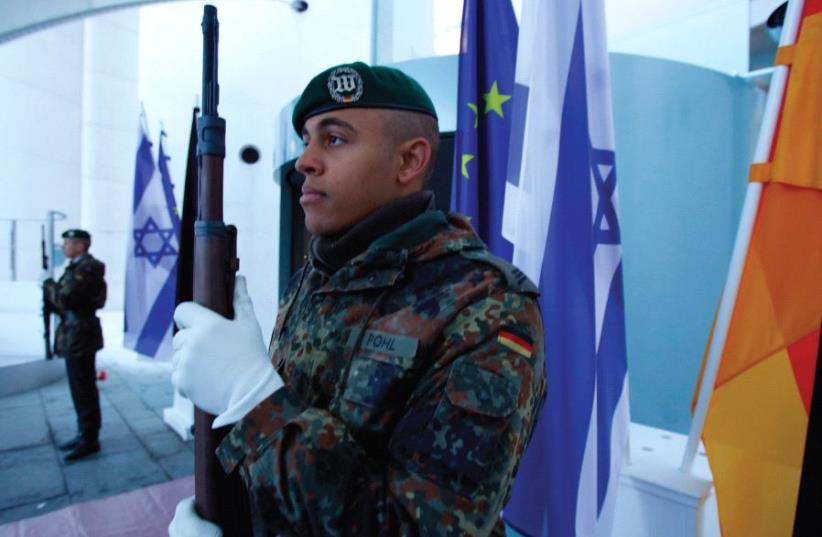