Like many conflicts, it shows the weakness of the current international system that obsesses over arbitrary borders that date back a hundred years. 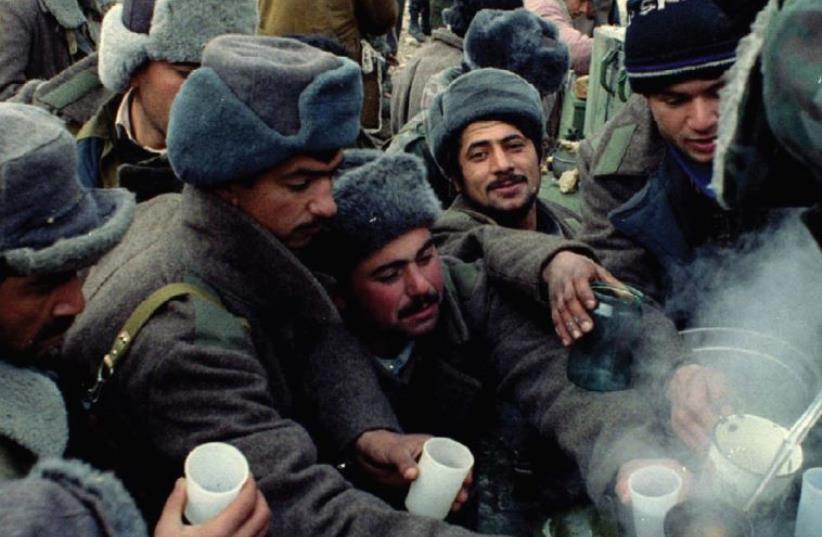