Terra incognita: If US killer Roof was an Islamist, he’d be a ‘militant’

Don’t let the Roofs of the world off the hook just because some of them choose the black flag of extremism in Syria. 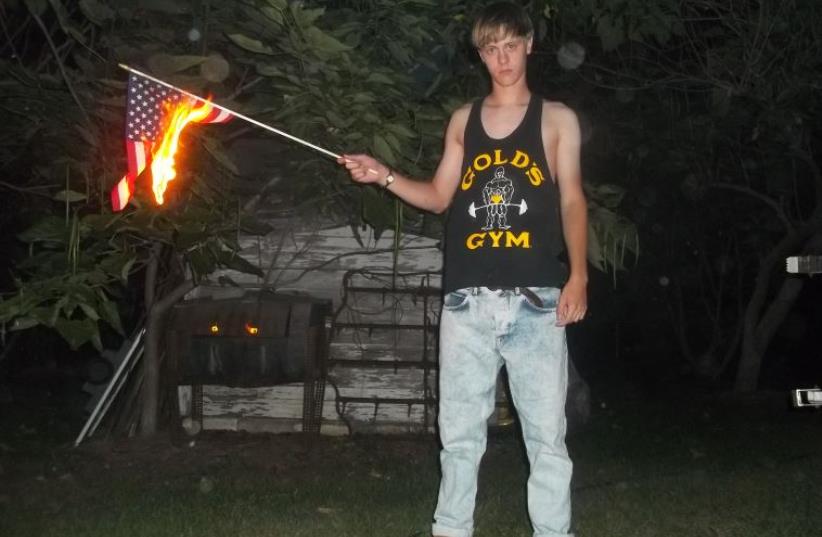