Poor pay in the army forces tens of thousands to work at night while soldiering during the day. 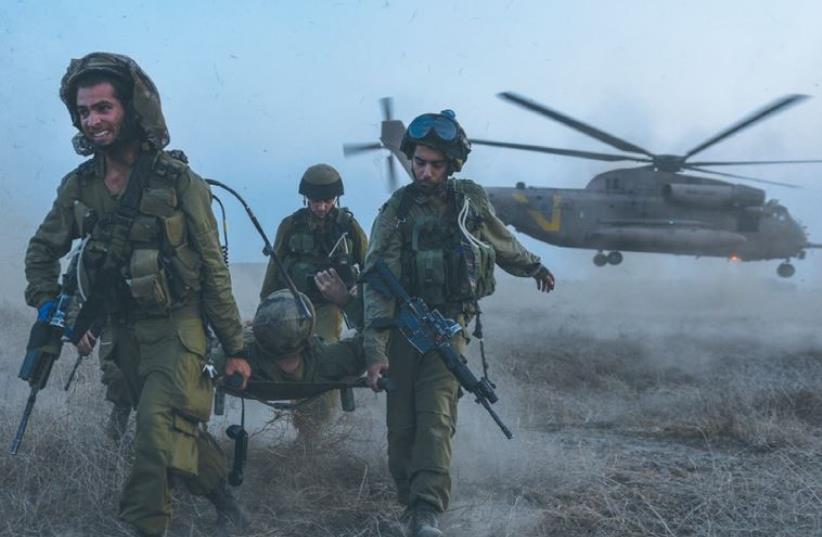