"The photos could have been published 30 years ago in 1985, or 30 years from now in 2045, when Israel will still likely be doing the same thing it is today." 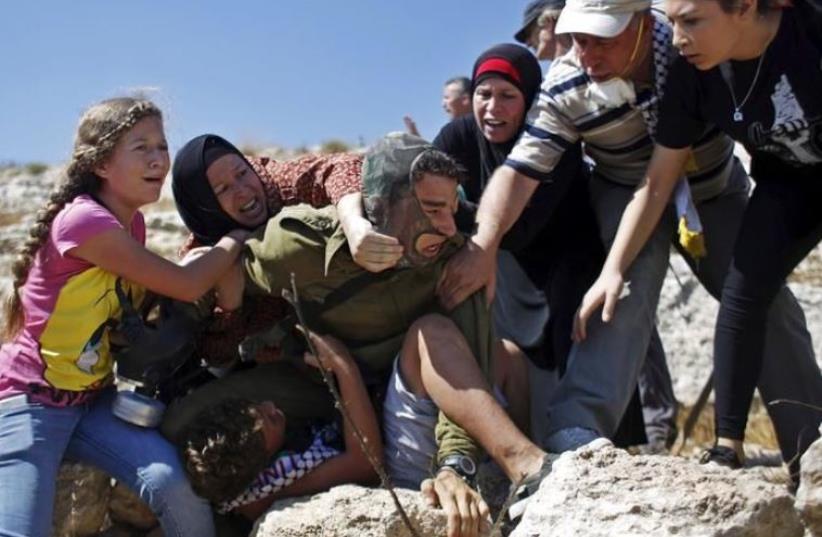