Opinion: The 20th century was the Jewish century

Never before in history and likely never again will such a small group of people create such influence as did Jews in the 20th century. 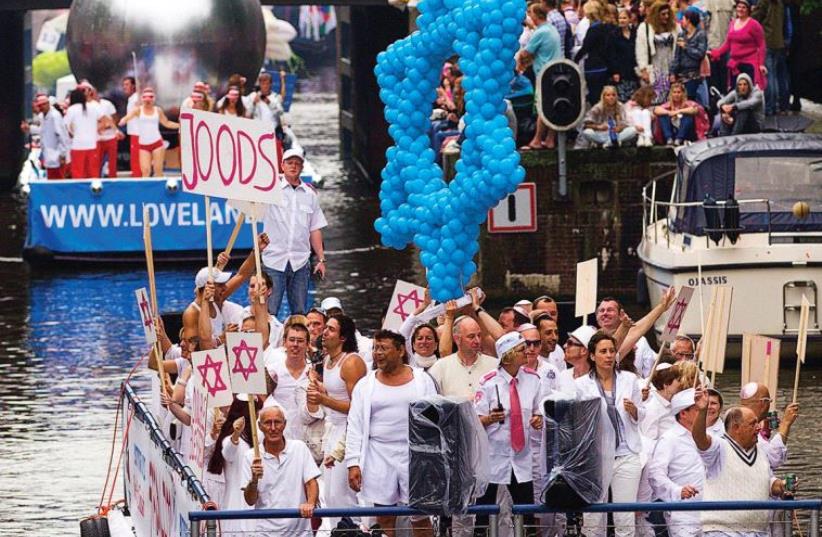