Comment: The bizarre world of the Assad apologists club

The underlying reality of the Assad Apologists Club is that it primarily sees Syrians as not deserving of the same rights people in London or New York enjoy. 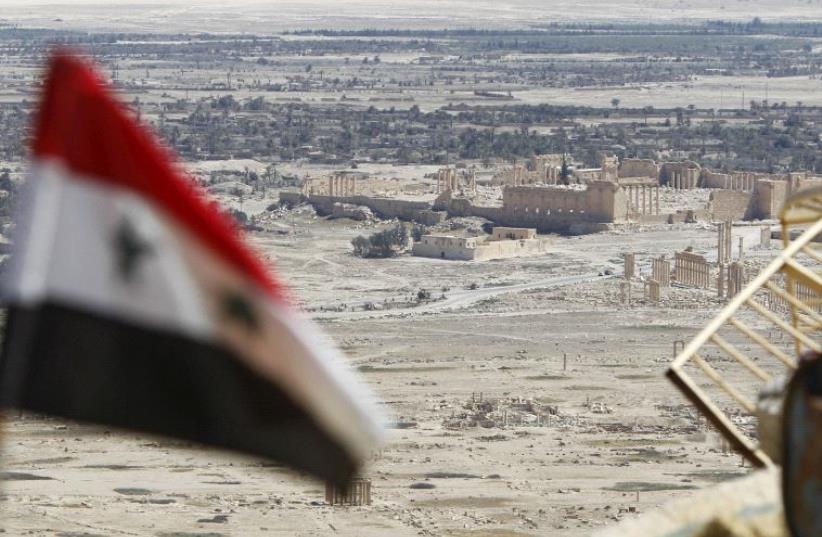