Terra Incognita: The Gambia’s defense of democracy is a lesson for us all

Hundreds of millions of people in numerous countries have been sentenced to live in country-like prisons due the unwillingness to confront dictators and authoritarian regimes. 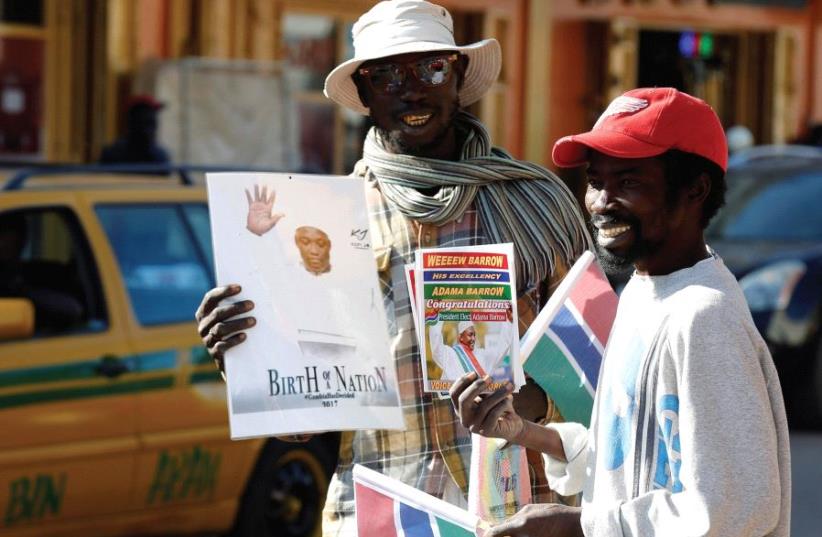