Reports noted that this year was different than years past, in that more Israelis who live in Jewish communities in the West Bank were invited. 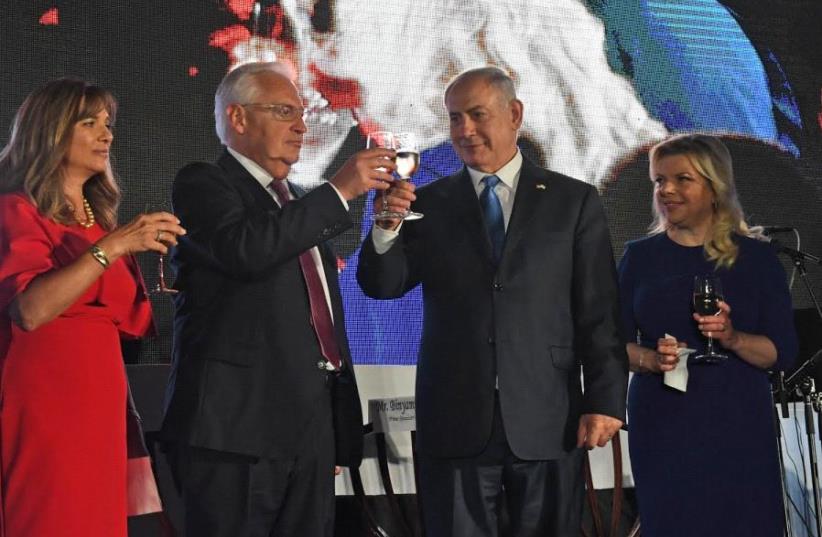