The 2005 French riots and the country’s ethnic separation

"After the riots the French authorities announced they would take measures to improve the integration of minorities; Yet to date this issue remains hugely problematic." 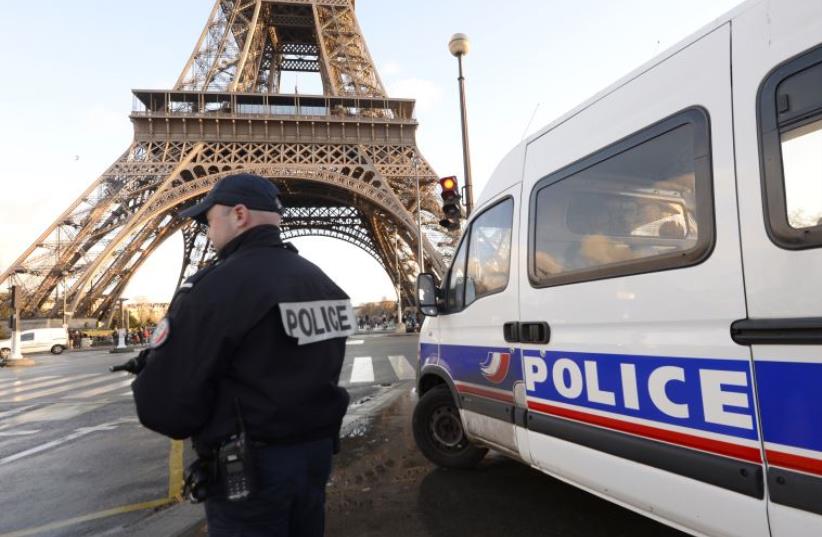