The 2nd Holocaust — How we can prevent it

We are still masters of our fate; the choice is still in our hands. Let’s not miss out again. 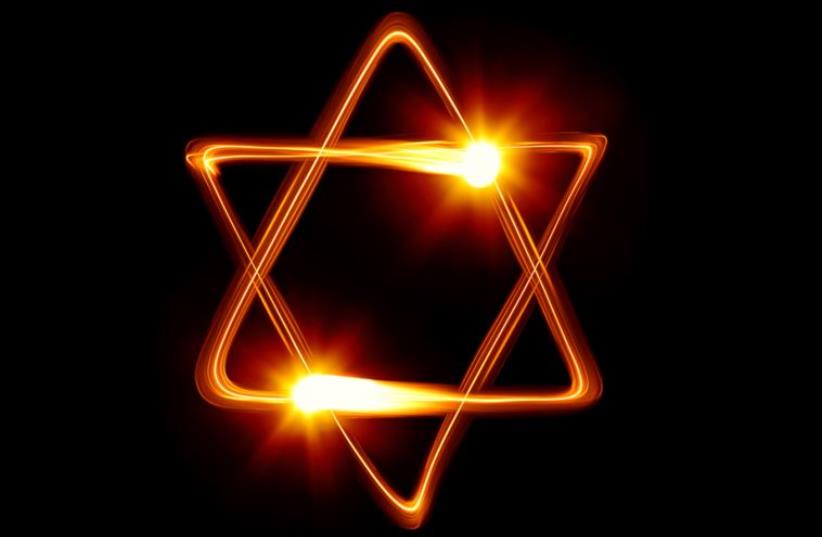