The backdrop of Paraguay’s move to Jerusalem

Having faced many trials and tribulations over the past few years, this moment brought with it a wave of triumph for Zionism and for the enormous love of Israel that continues to burn inside me. 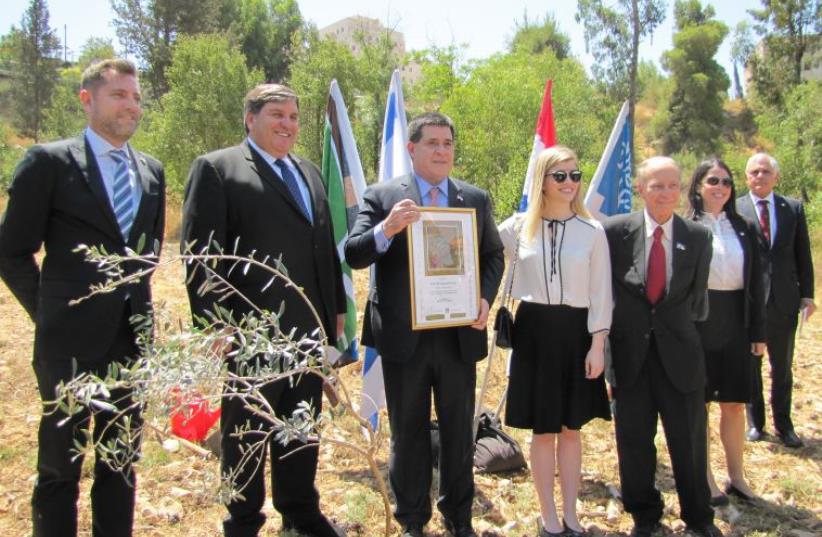